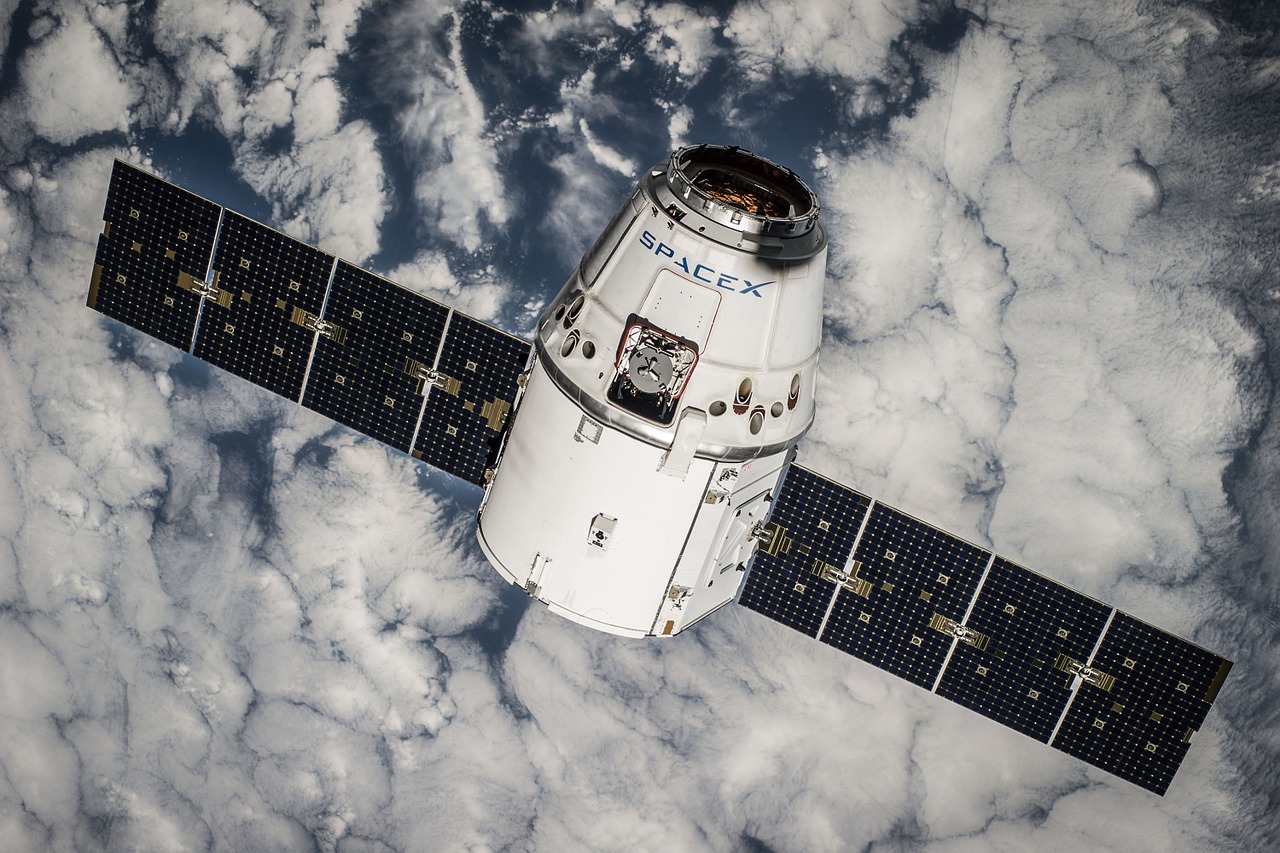 Disheartened and dismayed by the increasing number of satellites despoiling the skies, a team of health and environmental organizations from North America were moved to write an Open Letter to Elon Musk & SpaceX in the hope of prevailing upon the company to reconsider what they are doing to the Earth.

The Open Letter requests that SpaceX halt their satellite program, and that Elon Musk sit down with scientists, astronomers and others to begin a conversation about the non-consensual taking of the skies and the dire consequences SpaceX satellites will have on the planet.

As SpaceX satellites will radiate and pollute every inch of the planet leaving nowhere untouched, the team is inviting environmental organizations and individuals, both nationally and internationally, to sign and share the Open Letter.

SpaceX, headquartered in Hawthorne, CA, plans to provide wireless internet to every corner of the globe using 5G technology. To date, the company has submitted applications to the FCC for 42,000 satellites, and as of February 2021 the company had over 1000 satellites orbiting in the earth’s ionosphere. Public beta testing began last October. To communicate with the satellites in low earth orbit (LEO), plans are underway for complementary ground-based infrastructure which will include hundreds of Earth Base Stations and millions of personal 5G cell antennas (aka User Terminals) mounted on homes.

Shedding light on the changes the planet has undergone in the last few decades from more and more electromagnetic pollution, the authors of the letter rhetorically ask,

Do we really want to build learning gardens at our schools, that will be pollinated with robotic bees? Do the oceans and Antarctica and all rainforests and wildlife preserves really need the Internet? Do the immutable stars in the unchanging heavens really need competition from ten thousand or more moving lights?

We believe in something better. For us. For our children. For insects and for all of life.

As our children will be the ones to inherit the future, plans are for the Open Letter to be hand-delivered to SpaceX headquarters by a group of children as part of the March 19th SpaceX Protest Day events in Hawthorne, CA. A copy of the letter will also be sent to each member of SpaceX board of directors.

It’s unlikely the letter will reach Elon Musk’s desk, or if it does that he will agree to meet with us and consider halting SpaceX’s satellite program. But at the very least, the letter will serve to increase public awareness about what’s happening above our heads, and will serve to awaken desperately needed public pushback to the tens of thousands of satellites being deployed around the world.

While the promise of worldwide internet service, even to previously unserved locations, sounds like a technological panacea, when the curtain is pulled back, environmental dangers abound.

We urge environmental publications to publish the Open Letter in its entirety as the urgency of its message speaks loudly to environmentalists around the planet. (A publishable version of the letter is available upon request, team@safetechinternational.org)

The Open Letter can be read, signed, and shared HERE.
https://safetechinternational.org/open-letter-to-elon-musk-spacex/.

Sign-up to receive current EMF NEWS and most recent BLOGS

This site uses Akismet to reduce spam. Learn how your comment data is processed.

We use cookies on our website to give you the most relevant experience by remembering your preferences and repeat visits. By clicking “Accept All”, you consent to the use of ALL the cookies. However, you may visit "Cookie Settings" to provide a controlled consent.
Cookie SettingsAccept All
Manage consent

This website uses cookies to improve your experience while you navigate through the website. Out of these, the cookies that are categorized as necessary are stored on your browser as they are essential for the working of basic functionalities of the website. We also use third-party cookies that help us analyze and understand how you use this website. These cookies will be stored in your browser only with your consent. You also have the option to opt-out of these cookies. But opting out of some of these cookies may affect your browsing experience.
Necessary Always Enabled
Necessary cookies are absolutely essential for the website to function properly. These cookies ensure basic functionalities and security features of the website, anonymously.
Functional
Functional cookies help to perform certain functionalities like sharing the content of the website on social media platforms, collect feedbacks, and other third-party features.
Performance
Performance cookies are used to understand and analyze the key performance indexes of the website which helps in delivering a better user experience for the visitors.
Analytics
Analytical cookies are used to understand how visitors interact with the website. These cookies help provide information on metrics the number of visitors, bounce rate, traffic source, etc.
Advertisement
Advertisement cookies are used to provide visitors with relevant ads and marketing campaigns. These cookies track visitors across websites and collect information to provide customized ads.
Others
Other uncategorized cookies are those that are being analyzed and have not been classified into a category as yet.
SAVE & ACCEPT